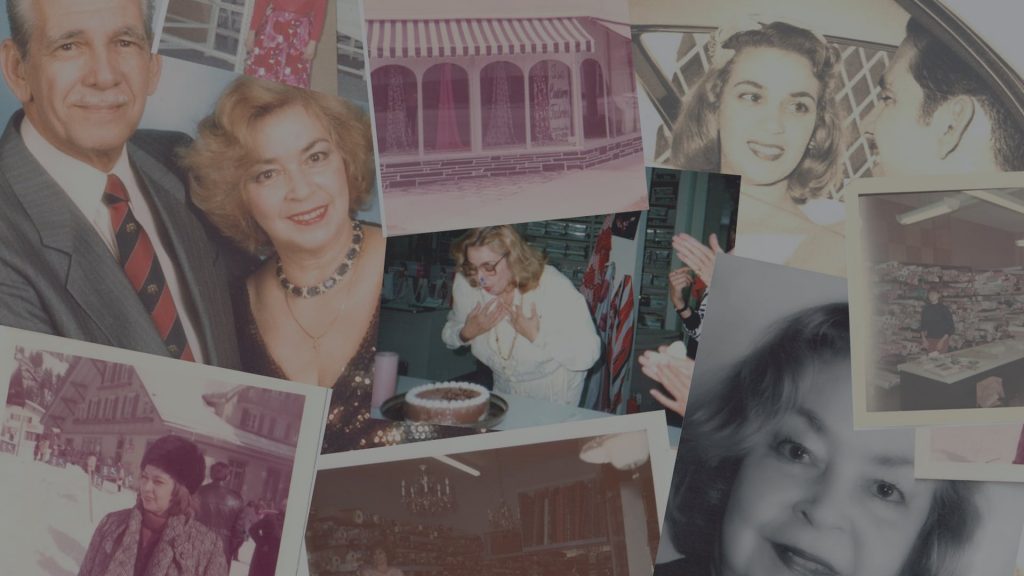 Our history began
with one person

Miami is a vast city lined with palm trees and daydreams. This magic city of hope, adventure and reinvention, is a vibrant place filled with people from around the world in chase of the American Dream. Those brave enough to endure the hardship and pursuit of success, have lit up the city with their visions. Isa Baez is one of those visionaries.

Fueled by a fear of the unknown, Isa was determined to succeed after her move from Cuba to Miami in 1961. Her lack of business knowledge and ability to speak English did not impede her from pursuing her love of fabrics. She spent two years selling fabric samples door to door from a suitcase before saving enough money to open up her first store in 1964. Years later, she found herself in Paris for the first time, attempting to stock her collection with high-quality pieces straight from her favorite designers on a tight budget. It was another adventure into the unknown. Over 50 years later, Isa’s store has become a Miami staple. Anyone looking to bring their fashion visions to life, flock to Isa’s to get high-end pieces.

Honor the traditions of the past with our collection of vintage fabrics, suiting and laces that were once used by designers like Versace, Valentino, Armani, and Ungaro. Turn heads with unique fashion pieces inspired by the runways of New York, Paris, and Milan with the latest, on-trend fabrics. Isa Couture brings European fashion to the sunny shores of Miami.

We invite you to sign up to our guest book.
By signing up you will be updated on things happing with Isa Couture Fabrics

By submitting your information you agree to sign up for our marketing newsletter and to be notified of any deals, offers, or promotions. This coupon may not be combined with any other offers. Offer valid for first time customers only. Other restrictions may apply.